The Kalynx origin story is as unique as the shoe itself. Back in 1998, as Josh was designing his first pro model (the Kalis OG), we began sending him samples. Before the Kalis outsole had been fully designed, we put the Kalis upper on the Lynx outsole so Josh could get a feel of how the shoe would skate. When Brian Panebianco and Kevin Bilyeu were recently visiting Josh, they unearthed this hybrid shoe in his attic and posted photos on social media. Fans were immediately asking for the Kalynx. So, when the conversation came up to do a shop collab with Nocturnal Skateshop in Philly — the city which inspired Josh’s early years — it only made sense to bring out the Kalynx. This limited release features a black upper with distinctive 3M highlights that represent the life - after - dark aesthetic of Nocturnal, and that common bond we find in the tranquility of skating the city at night 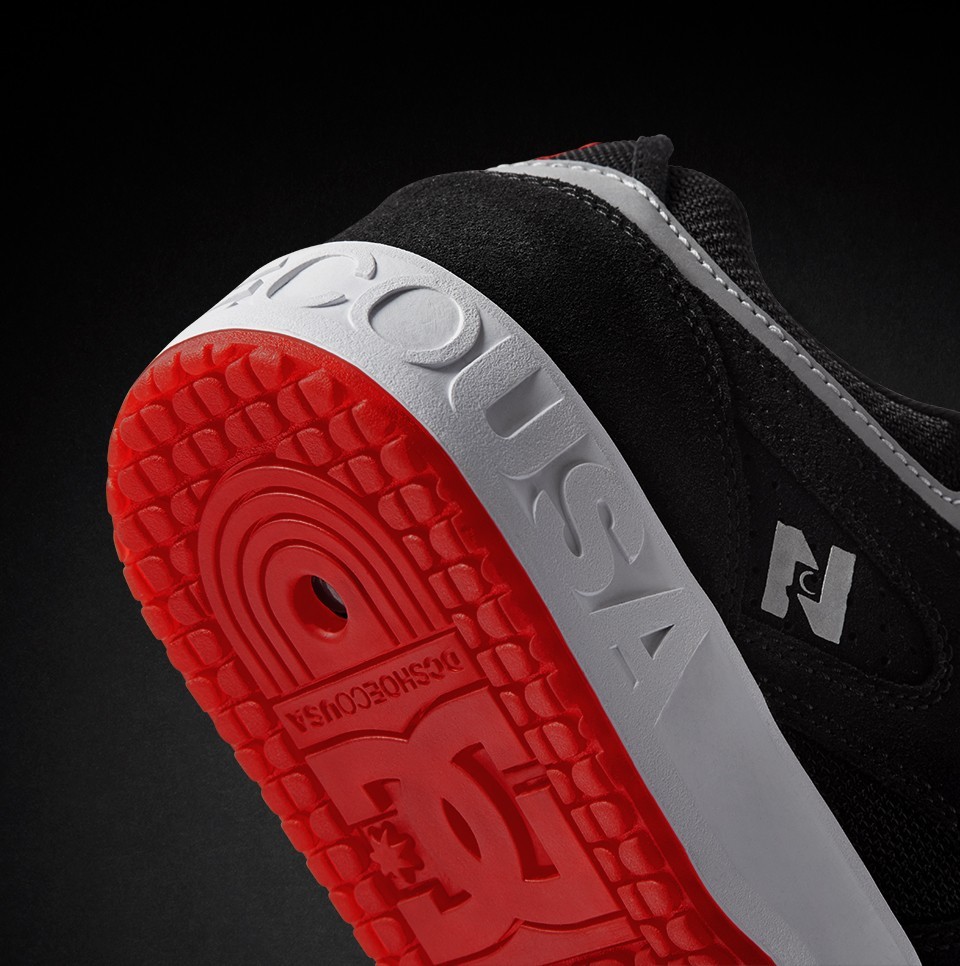 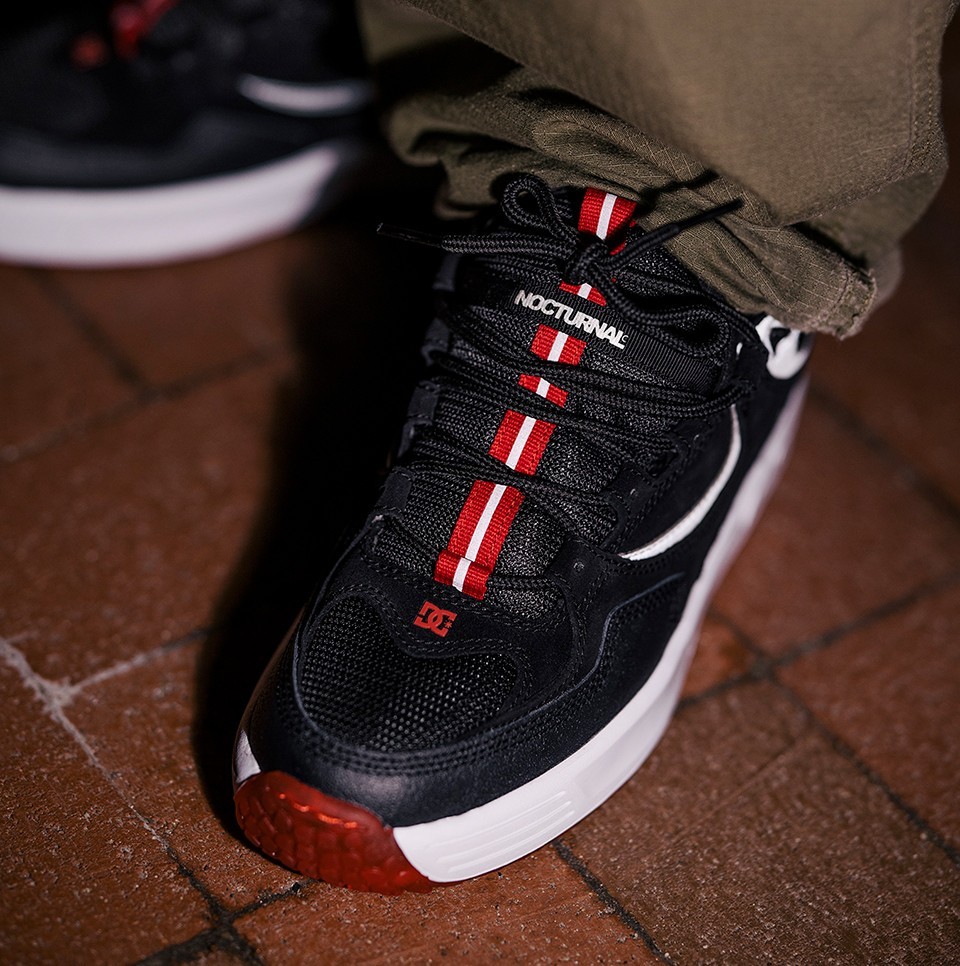 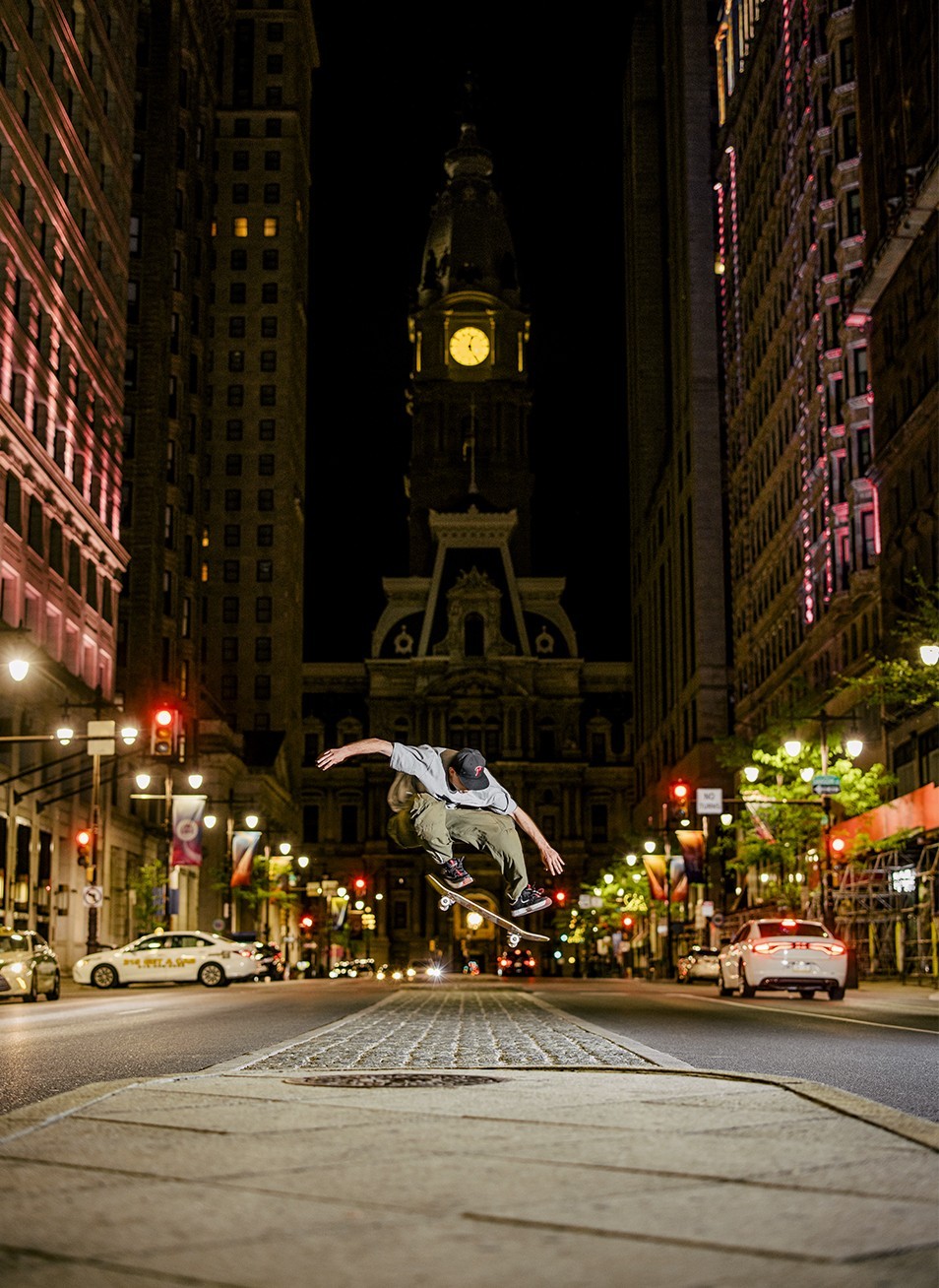 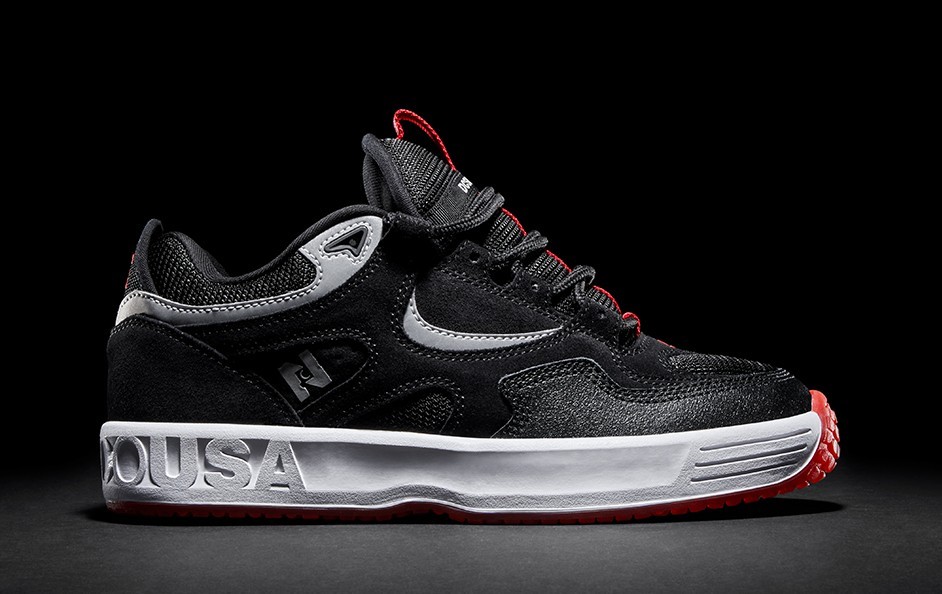 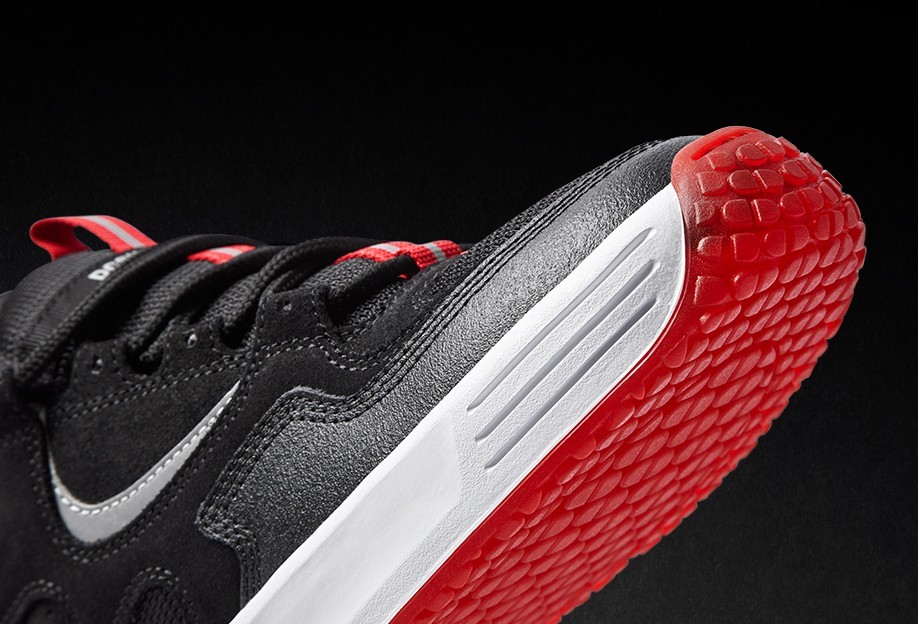