Explore
Shop
Close
DC launched the Lynx in 1998. At the time, Director of Footwear Design, Sung Choi drew up a design for a comfortable and functional skate shoe with a street-ready style. The Lynx quickly became a staple in the skate world, especially with legendary pros like Josh Kalis and Stevie Williams. Over 20 years later, the Lynx has remained one of the most revered skate shoes from the ‘90s. By releasing this highly sought after OG colorway, DC pays homage to an era when the streets were the true proving grounds for skaters to unite and express themselves. 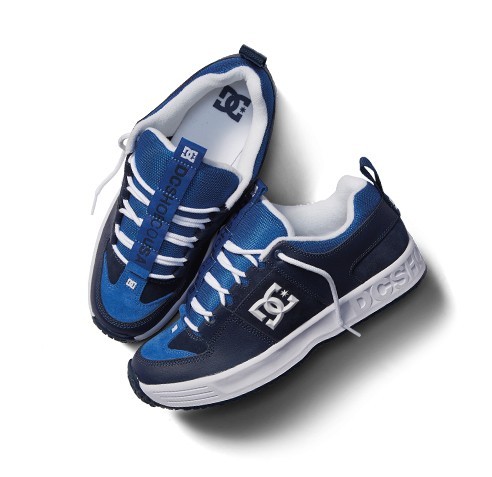 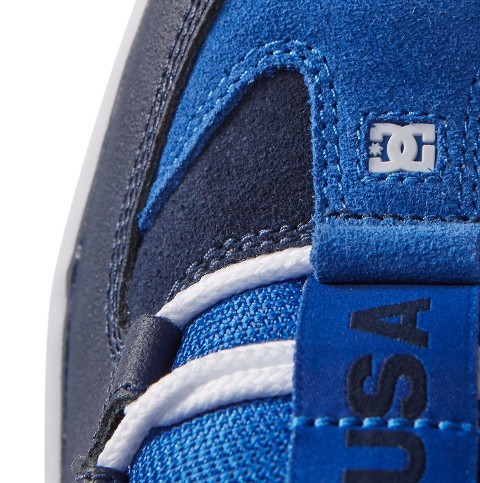 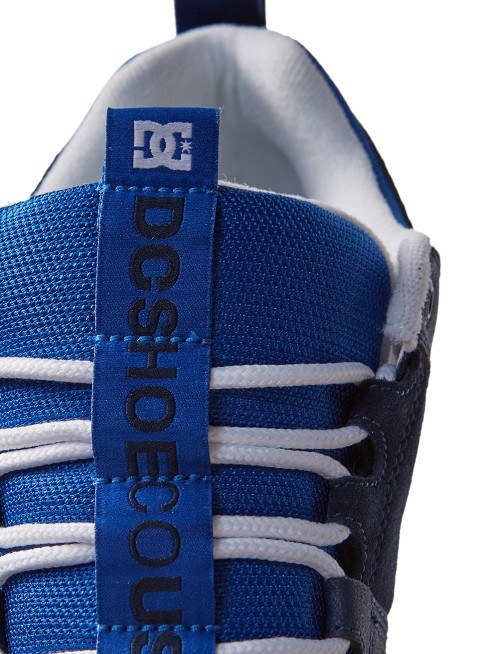 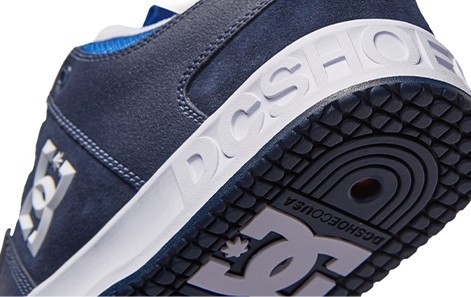 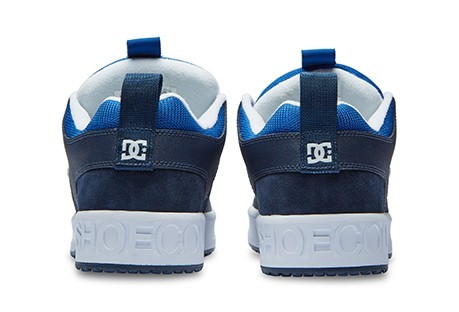