Explore
Close
Back in 2002, pro skateboarder Brian Wenning filmed his favorite line wearing a pair of chocolate brown Lynx. It was a clip watched, rewound, and studied by skaters everywhere. Not only was the line famous, but the shoes Brian had on at the time established their own significance. Now, DC is re-releasing the honored Lynx OG style with Brian, dedicating it to a moment engrained in skateboarding history. Same fit. Same orange stamping. Same big ass tongue. For the culture. 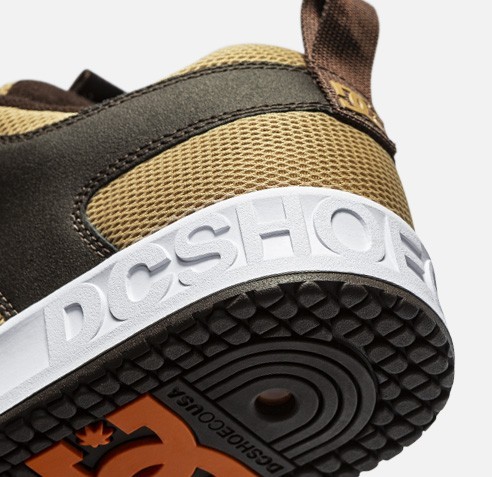 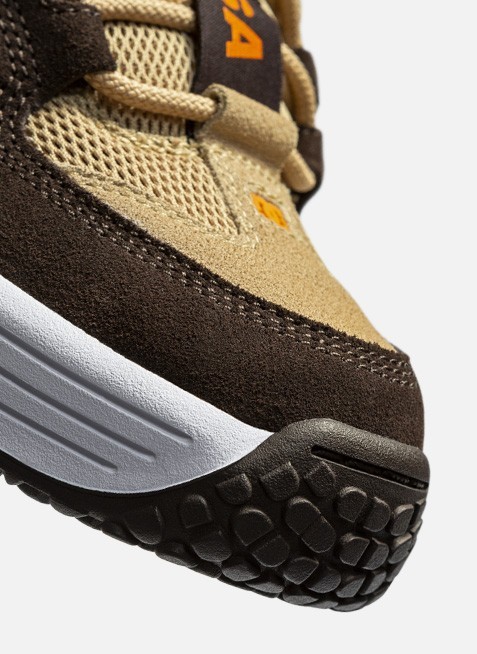 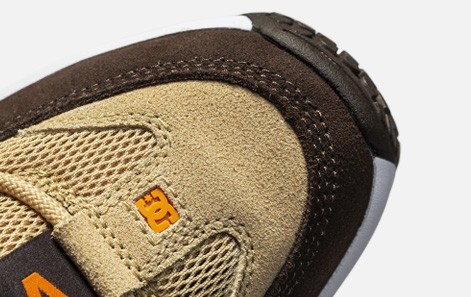